Staying on track with TeaMM

Our athletes reached out to us to begin their process of resolving injury and work toward their optimal performance. Here are their stories 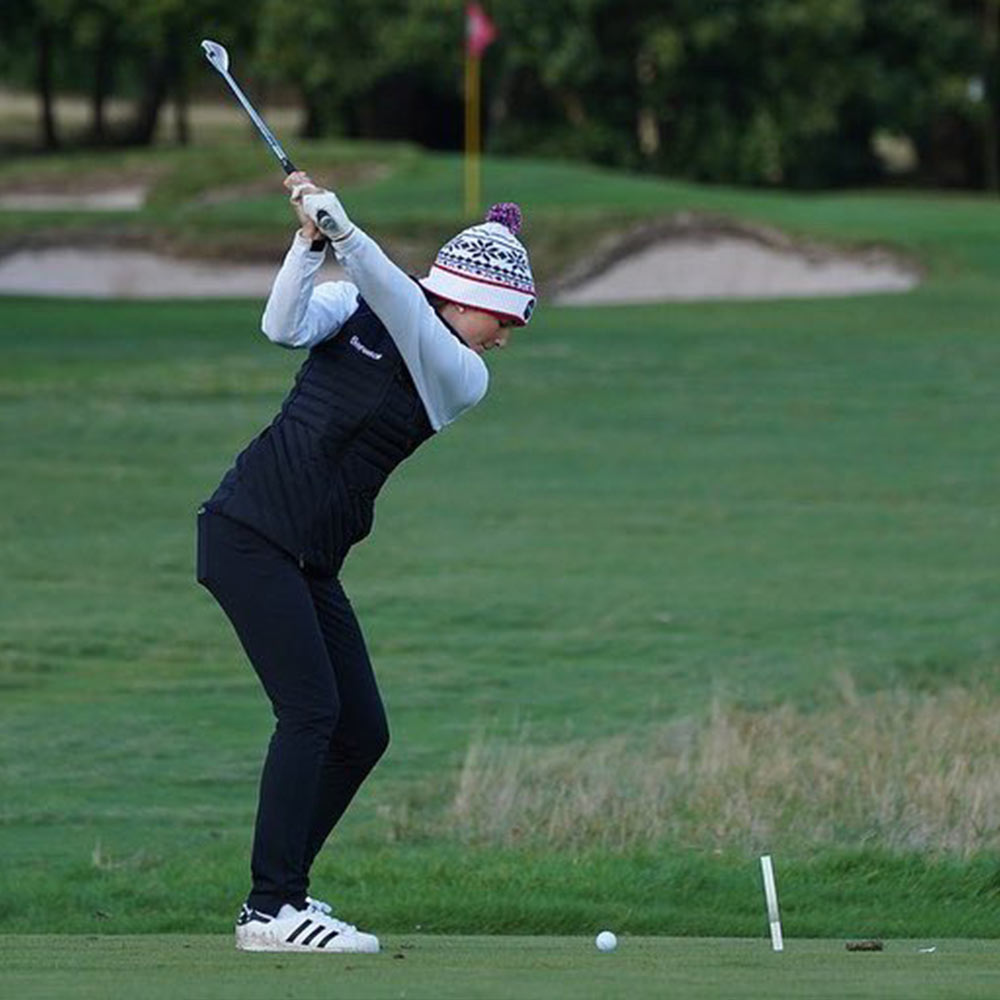 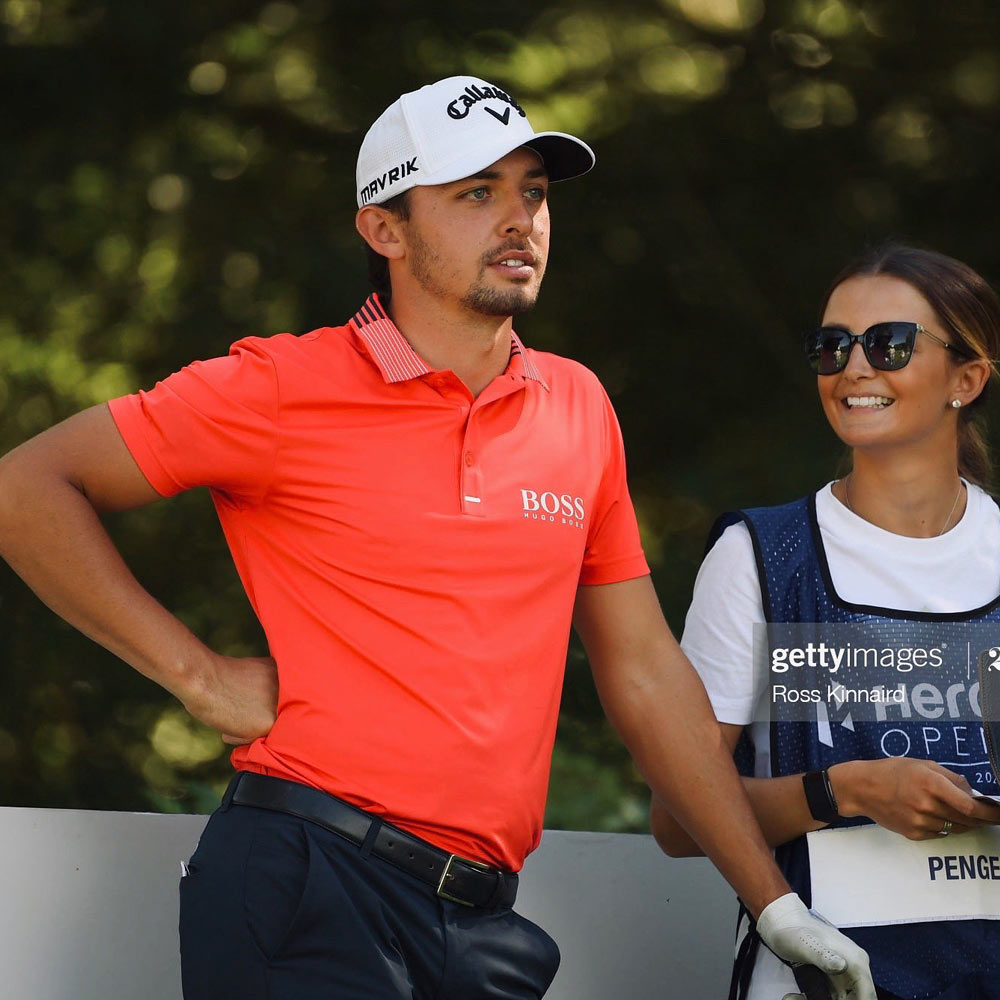 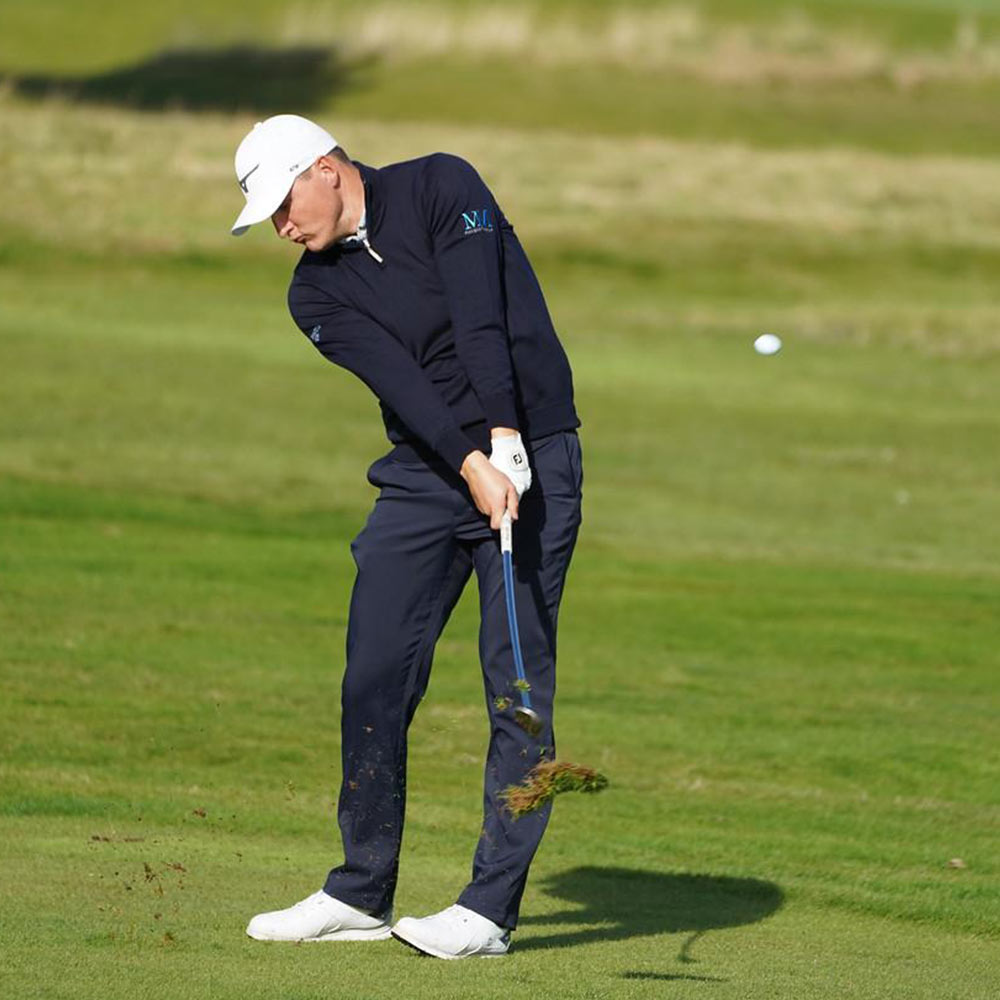 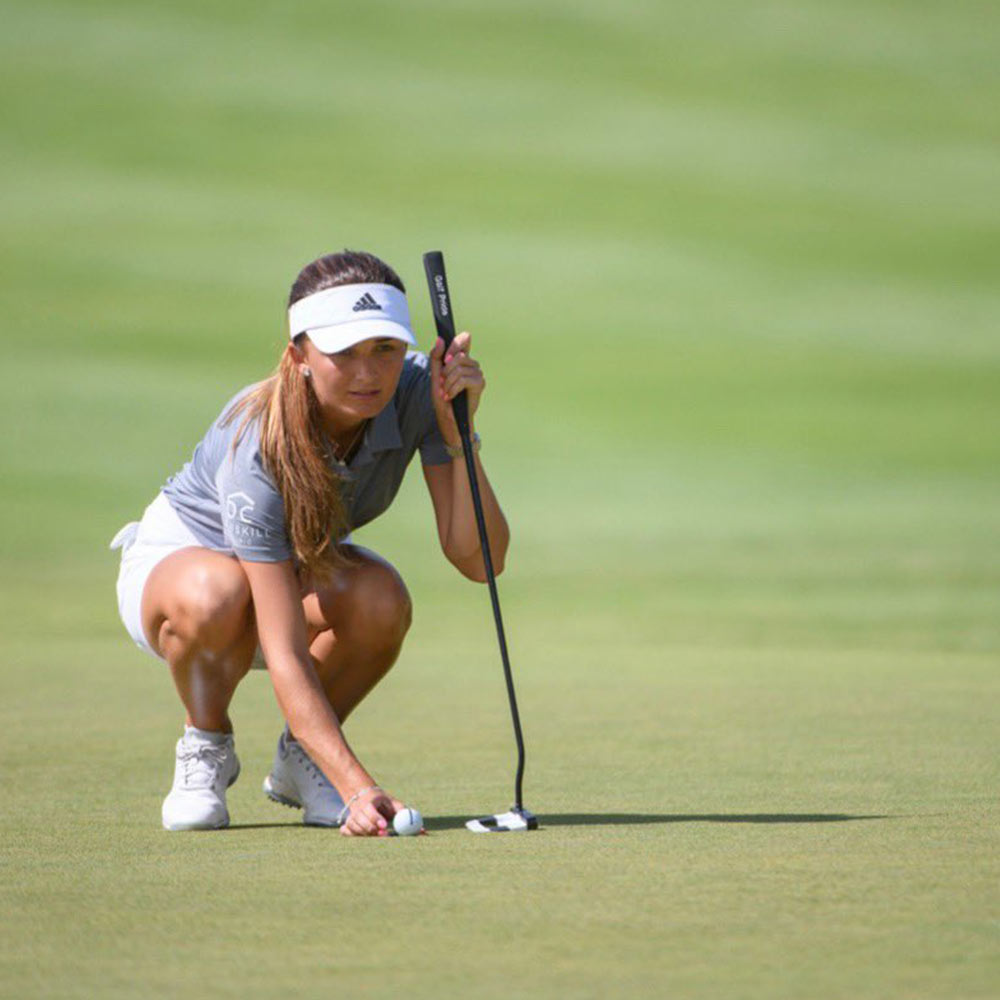 Nick Marsh has been working with Mike since 2014 prior to moving to the Professional ranks at the end of 2015 after a stellar career in amateur golf. He represented both England & Great Britain as an amateur and was the English Amateur Champion in 2014. Nick has numerous professional wins on the Europro, Mena, 2020, 1836 & TP tours resulting in him gaining a full Challenge Tour card in 2018. The Glenmuir & Mizuno ambassador is working hard with Mike on his process & is looking forwards to competing back on tour in 2021 following a successful year playing mini tour events in a season affected by Covid 19. 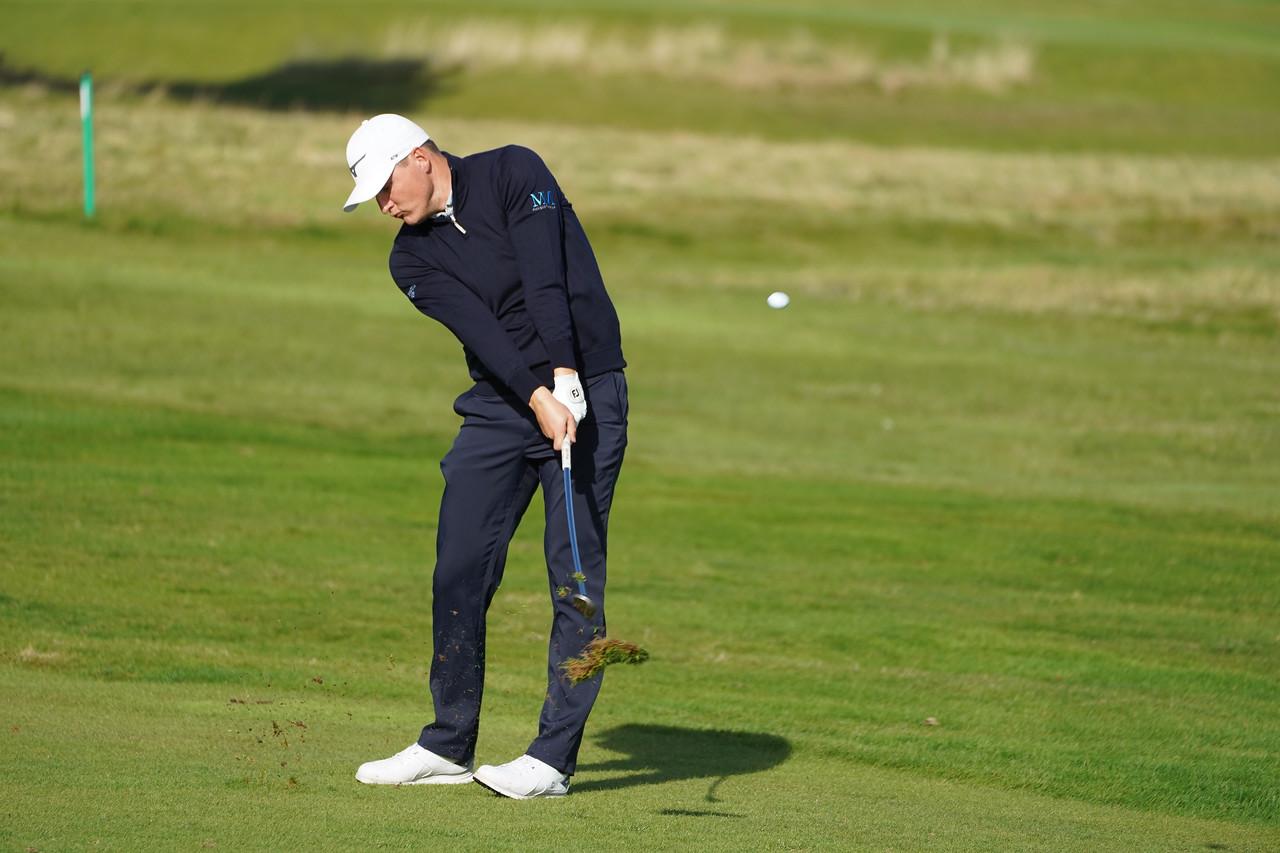 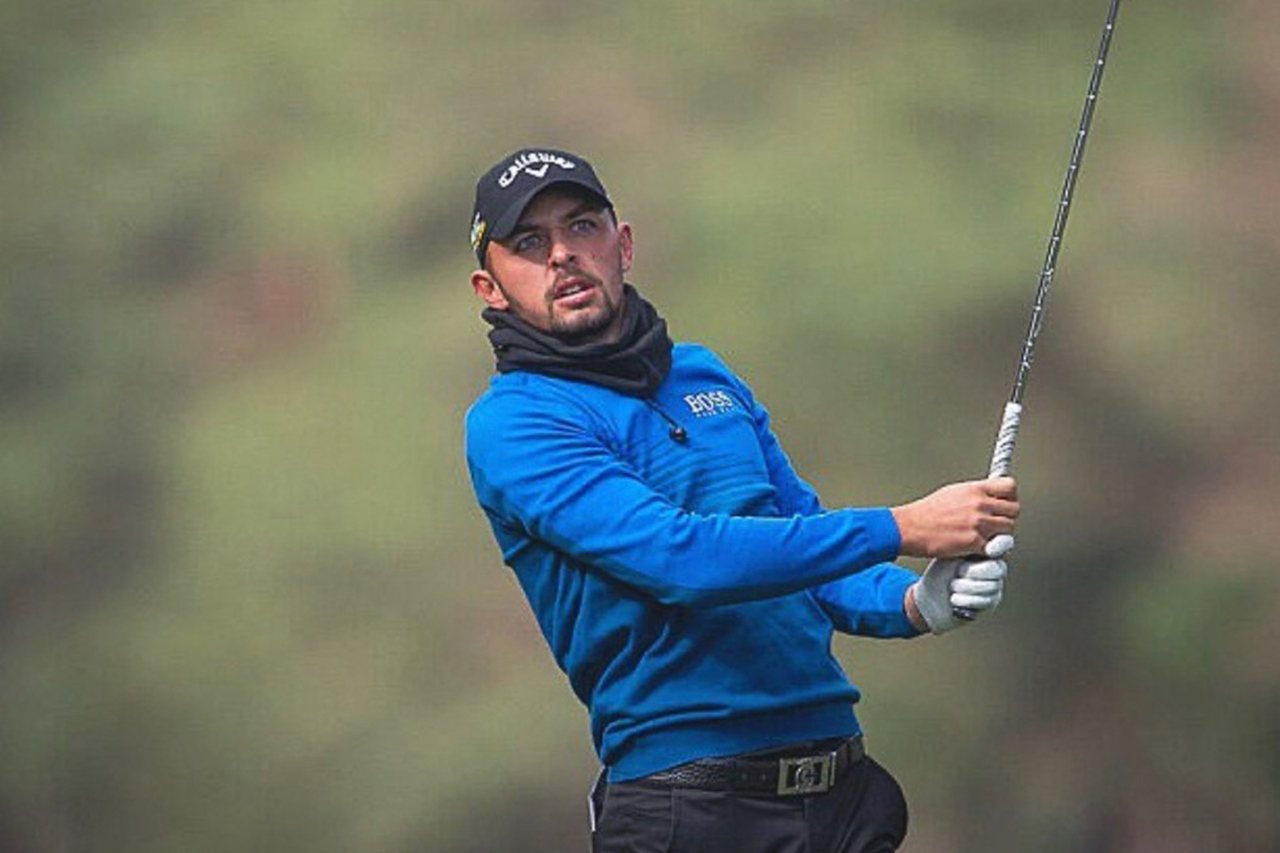 Marco has been working with Mike following the TeaMM tailored golf specific process throughout 2020 in building his physicality to optimise his performance on tour. Marco had a stellar amateur career, representing England at 13 and winning the Scottish Amateur at 15. Competing on the European Tour & Challenge Tour involves increased demands on and off the course, Marco continues the planned process in working towards a busy schedule in 2021 and long term goals set. We are proud to support the Hugo Boss ambassador & Callaway staff player on his ever elevating career pathway.

Sophie enjoyed a hugely successful amateur career, representing England at the World Amateur Golf Championships, and GB & Ireland in the Curtis Cup. Other notable amateur achievements include winning the 2016 British Ladies Strokeplay and being part of the England team that won the European Ladies Championships in 2017. Winning the Smyth Salver at the Ricoh Women’s British Open in 2017 at Kingsbarns as the leading amateur saw Sophie go on to finish in tied 30th in the tournament, following this she played events on the ladies European Tour. The adidas & Ping golf ambassador is working hard at TeaMM with her tailored golf specific process with Mike to hit the ground running in next season following her winter conditioning programme. 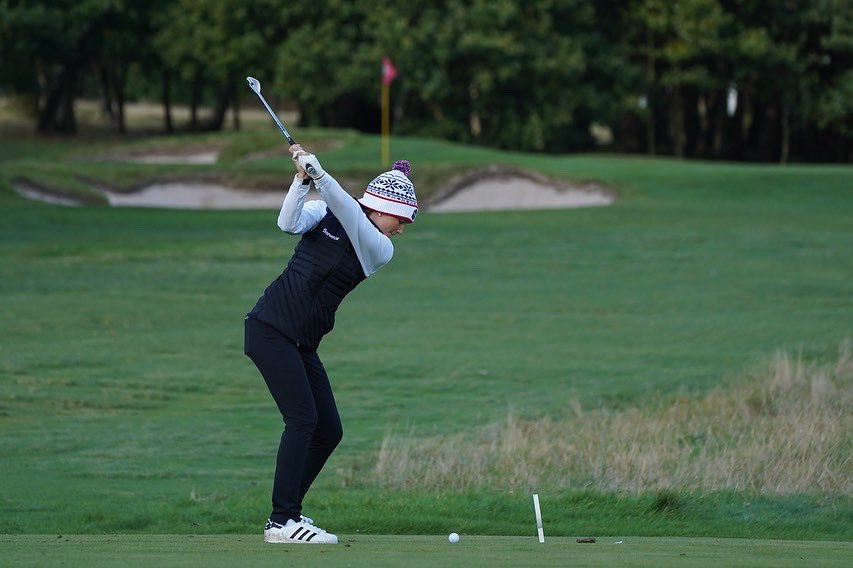 Matthew was an England boy’s player that was part of the Britain and Ireland side which beat Continental Europe in the 2004 Jacques Leglise Trophy. He spent three years in the England elite squad and turned professional after appearing in the 2007 Home Internationals. Matthew has competed on the European tour and challenge tour consistently since 2010 and has played in major championships including the US open and most recently the 2019 Open championship.

King earned a 2016 Challenge Tour card through qualifying school. He won the fifth event of the season in May, the Montecchia Open.

King finished 24th in the 2016 Road to Oman, the Challenge Tour Order of Merit, and was back at qualifying school in November 2016 to try and move up to the main tour. He shot a final round 66 (−6) to get playing rights on the European Tour for 2017. Following shoulder issues prior to beginning his rehabilitative treatment with Mike TeaMM Gary is looking forwards to the 2021 season on the European Challenge Tour 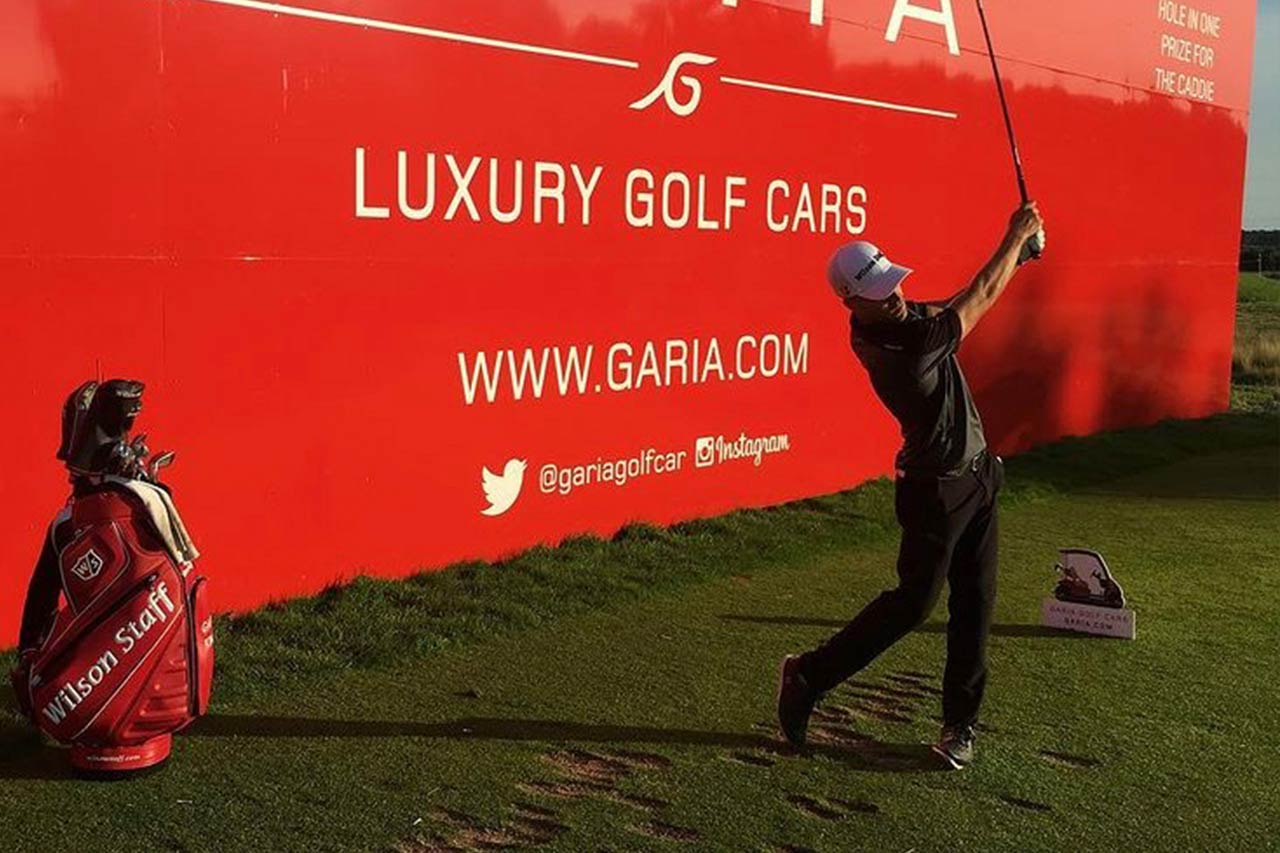 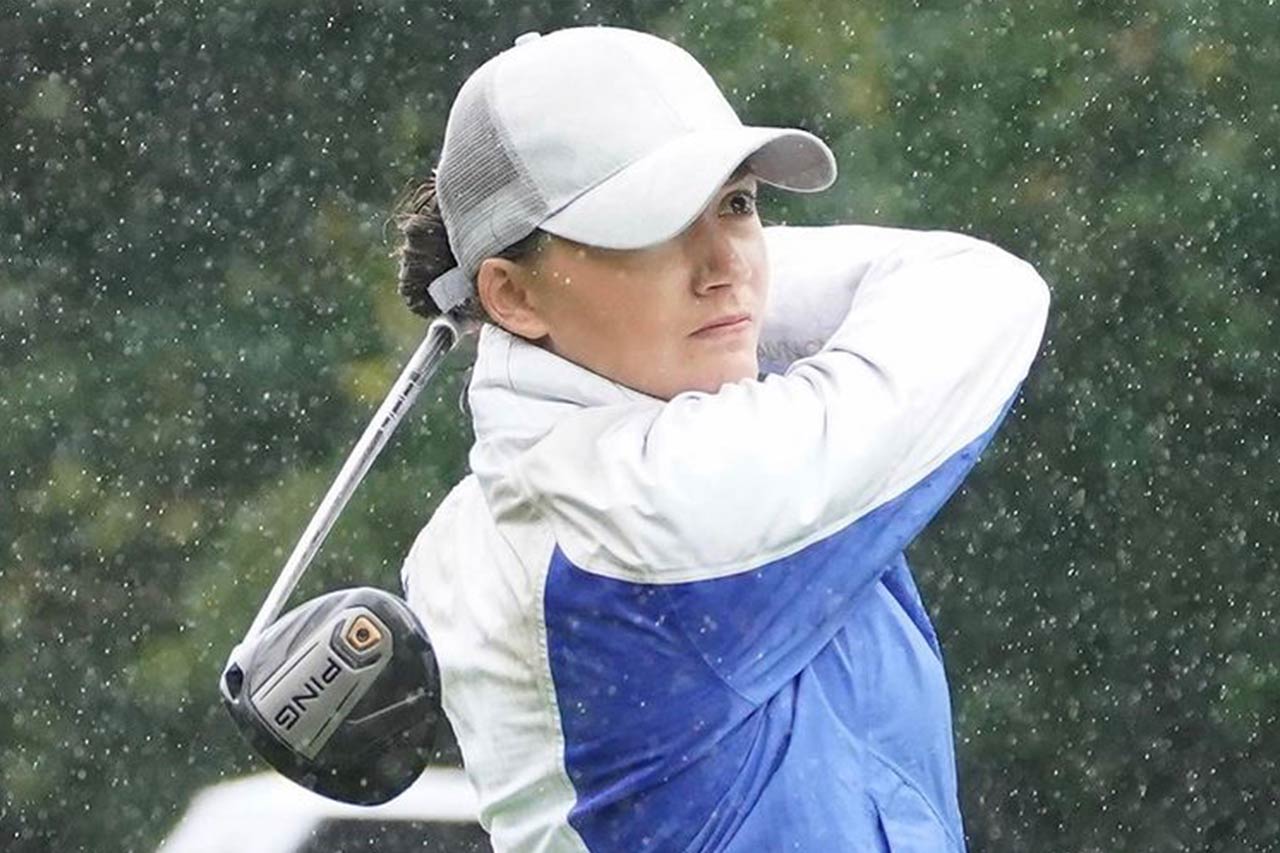 Brogan enjoyed a strong amateur golf career representing her county and England. She was successful in winning prestigious events, including the Pleasington Putter, the Formby Leveret, the Faldo Series world final in Rio de Janeiro and the Faldo Series European final in Northern Ireland.

Brogan’s time in the US studying kinesiology on her golf scholarship at the University of Texas is where her understanding of golf and the bodies importance to a good sequence began. She will split her time as a Professional golfer on the LET Access tour with her role at TeaMM. Working closely with Mike she will also support golfers on their individual movement patterns following the TeaMM process and using state of the art equipment to develop strong functional movement patterns, fix flaws and improve the golfer’s game.

Lydia is a huge talent and has stormed through her later junior development based out of Nelson GC near Burnley, Lancashire. She has represented England at u16 level and following a set back with injury related issues Lydia has put the process with Mike in place and worked hard in earning a Golf scholarship at Indiana University in the US following her graduation from Rossall college in the forthcoming year. Lydia continues to follow her concise process around her golf specific conditioning in liaison with her performance swing coach Damien Taylor. 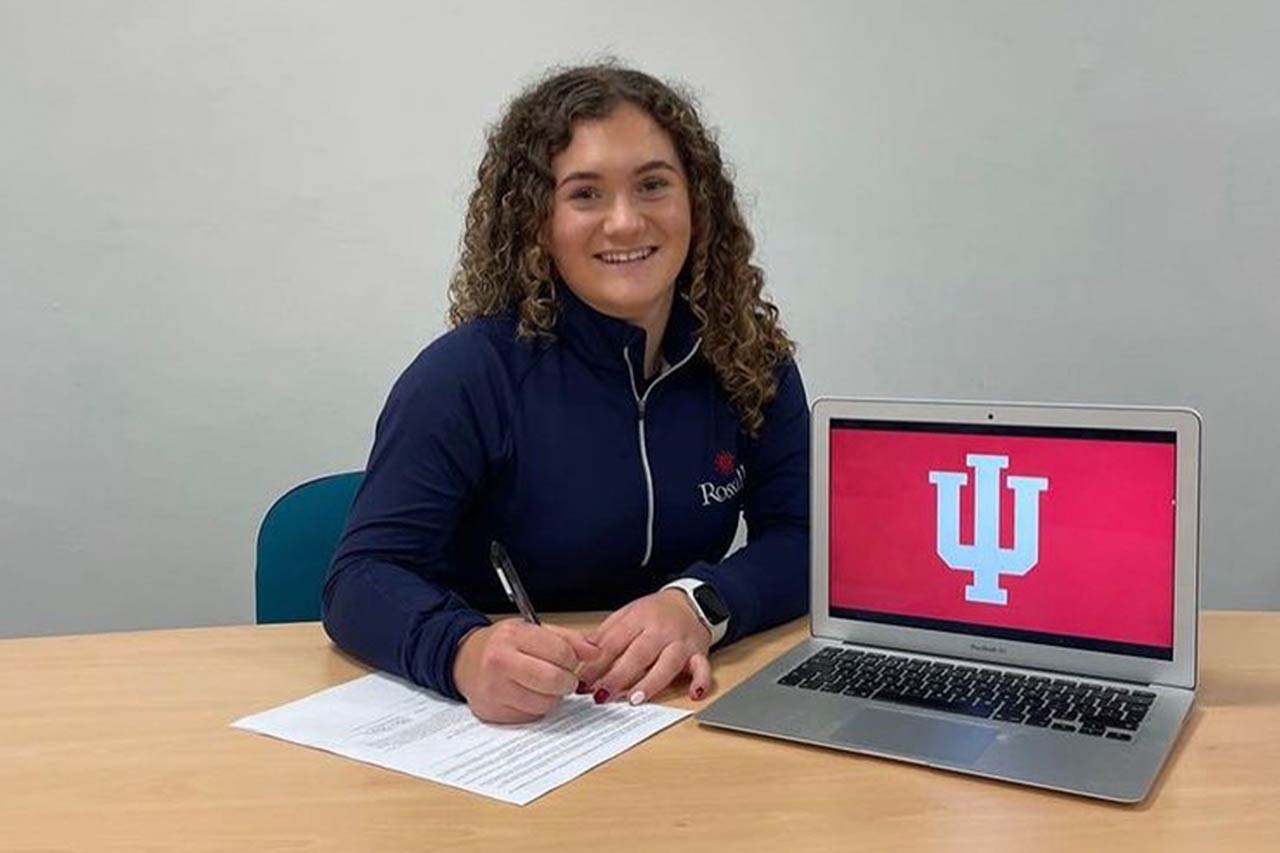 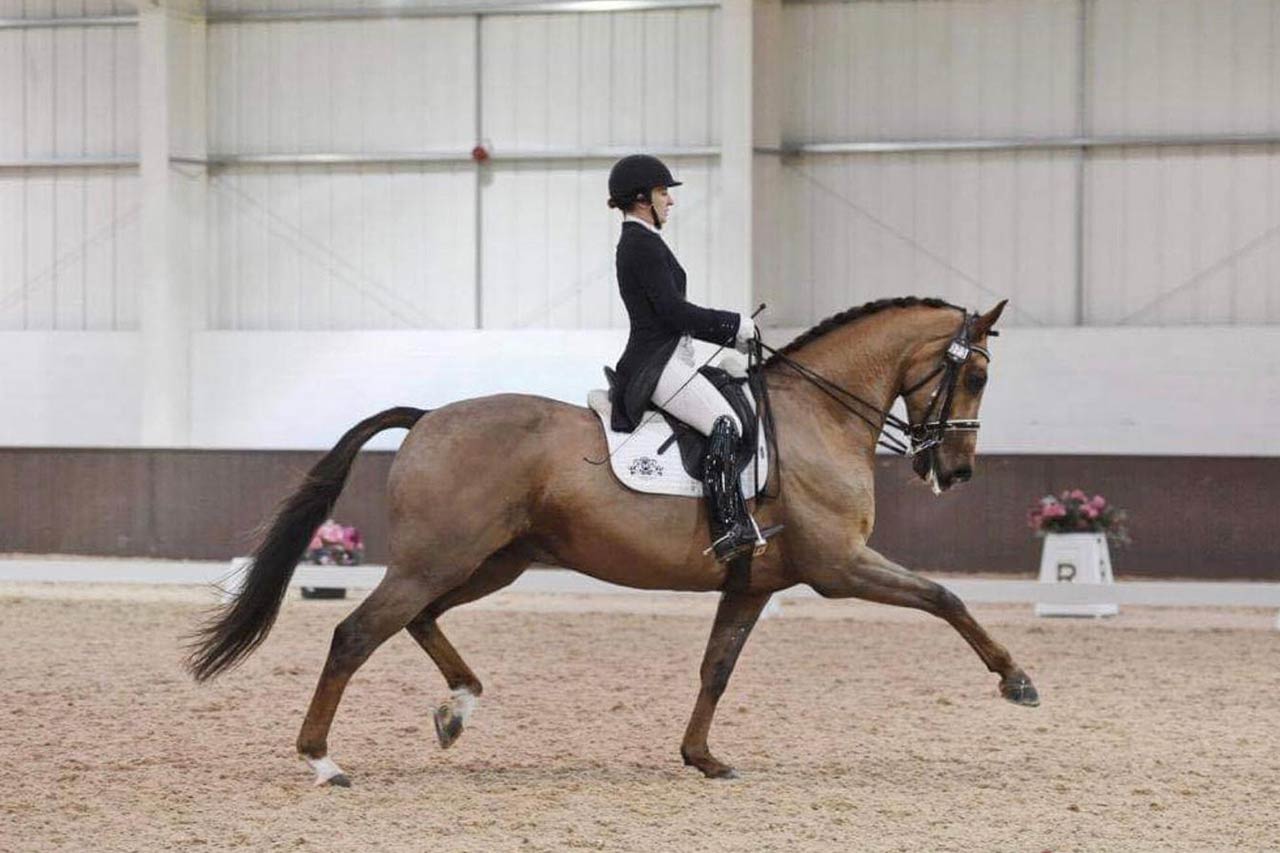 Jess Dunn is an International Dressage rider and trainer based in Burnley, at White Hill Stud. Having Evented until she was aged 14, Jess then went on to represent England on the BYRDS team at 6 Home Internationals. She won her first National Title in 2006 as well as travelling to compete at the Australian Youth Olympics in 2009 winning Team Gold and Individual Bronze. In 2011, Jess moved to Germany where she stayed for 3 years training under Wolfram Wittig, competing up to PSG level.

Having moved back to the UK, Jess has won Regional and National titles at every level in Dressage up to Inter1. Jess has amassed International Small Tour titles on 4 occasions. She has a keen interest in rider fitness to improve overall performance in the arena working closely with Mike at TeaMM Performance centre and is excited for the forthcoming seasons following her treatment and conditioning work throughout 2020.

IT’S TIME TO TAKE CARE OF YOUR BODY